The Team Bath Buccaneers Men's hockey teams, sponsored by Sitec, are set for the start of their 2018/19 league campaigns this weekend.

The Team Bath Buccaneers Men's 1st XI take an away trip to the University of Birmingham in the Men's Hockey League Conference West, while the Men's 2nd XI open with a mouth-watering derby clash against local rivals Firebrands at home.    The Ladies teams are in the 2nd week of their campaign and face a fascinating encounter as two Team Buccaneers teams face each other in this weekends league fixture.

Sitec would like to wish all Team Bath Buccaneer Teams a successful season and are proud to be supporting and associated with one of the largest and most successful Hockey Clubs in the West of England.

The Men's and Ladies 1st XIs play in the National Leagues, the Men are also National Indoor ‘Super 6s’ runners up.  Team Bath Buccaneers also have a further 7 Men's, 4 Ladies and 19 Junior teams plus thriving Masters, Summer and Indoor sections.  With an enthusiastic network of parents and supporters, this is a club for everyone.

The Club's motto Fast, Fearless, Fun reflects the way they like to play the game and, with high quality facilities at the University of Bath Sports Training Village and a backdrop of the World Heritage City of Bath, it is a great place to play hockey!

Formed in 1955 from the Admiralty Hockey Club, TBBHC was first known as the Bath Civil Service Hockey Club before changing its name to CS Bath Buccaneers in 1977. In 1996, 'Buccs' merged with City of Bath Ladies and in 1999 moved to the University of Bath to become part of the 'Team Bath' franchise with the aim of bringing English National League hockey to the Club. This was achieved 3 years later under Head Coach Bobby Crutchely (ex GB and England), now the GB and England Men's Head Coach. The Men's 1st XI have subsequently been crowned Champions of the EHL West Conference 4 times (2009/10, 2011/12, 2014/15 and 2016/17). 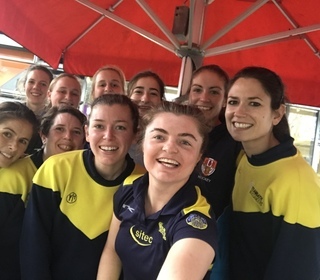 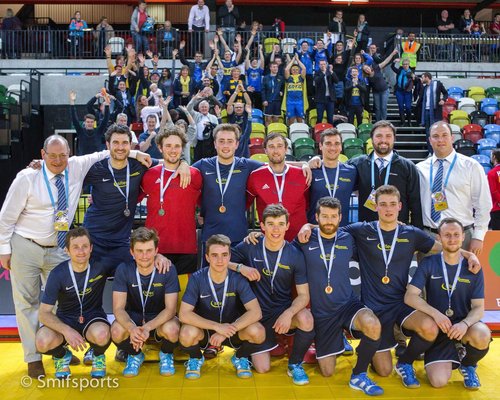